Earth Day – a tribute to the “blue planet”

Today is Earth Day. I’d like to share a bit of my personal journey around the blue planet. Over the past 20 years, I’ve been a fortunate witness to a fraction of it…a small fraction on an absolute scale, but one that has routinely reinforced to me just how lucky we are to be able to call this place our home. Normally I only share images of nature on Earth Day, along with a message about being environmentally conscious. But this year I decided to include some images that express the human spirit as well. It’s the one thing that connects us all. The indelible humanity that I have witnessed is what inspires me the most. We are a product of nature too, and are the primary custodians of our planet. As such, we have a collective responsibility to take care of it. It’s the only home we have…and a really awesome one, to say the least!

Please turn up your speakers, click HD and enjoy the photo journey…and never forget how beautiful our world is! 🙂

Music: “Down to Earth” by Flight Facilities

Yesterday was Ansel Adams’ 112th birthday. Though I didn’t receive any notification on my Facebook feed, I would have surely posted a tribute photo along with a “Happy Birthday AA” message on his wall (had he been alive and kind-hearted enough to accept my friend request). Though I’ve never really “studied” his work per se (I was a bad student), I have always recognized, respected and admired his talent and vision, his contributions to the medium of photography and his true craftsmanship, which took place in the darkroom. Inspired by his love of the land, he brought images to life using primitive equipment, his vivid imagination and his mastery of techniques during the developing process. These days, the “darkroom” of a digital photographer doesn’t even have to be dark. My “digital darkroom” is right next to my dining room window, consists of a computer and a mouse, and the only chemical in sight is the screen cleaning solution (which never gets used). But the fundamentals of photography remain. The relationship between your subject and the light that falls upon it is paramount, and no one nurtured this relationship better than Ansel Adams. In his timeless nature photography, he understood that “the natural landscape is not fixed…but is as transient as the light that continually redefines it.” (Kind of like girls in the nightclub when the sound-activated strobes are in full effect.) His iconic black & white images which evoked a powerful sense of compositional balance and perspective helped to establish photography among the fine arts. For him, the most important approach to his art was “beauty comes first”. He pretty much nailed it folks.

Here are a few images that I’d like to share as a humble tribute to the legendary Ansel Adams. Of course, I had the benefit of digital technology, photoshop and a camera that didn’t weigh as much as a bowling ball when I snapped these. Though he probably stepped foot in several of these same spots at some point in his career, there is no doubt that he put a lot more work and “previsualization” into his images…and spent a whole lot more time watching them come to life. 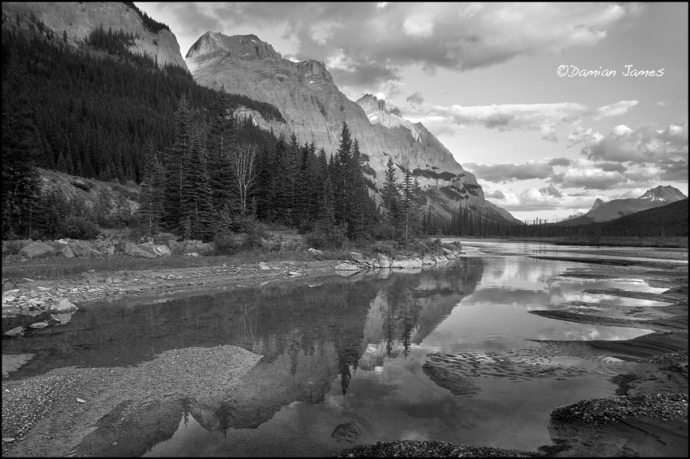 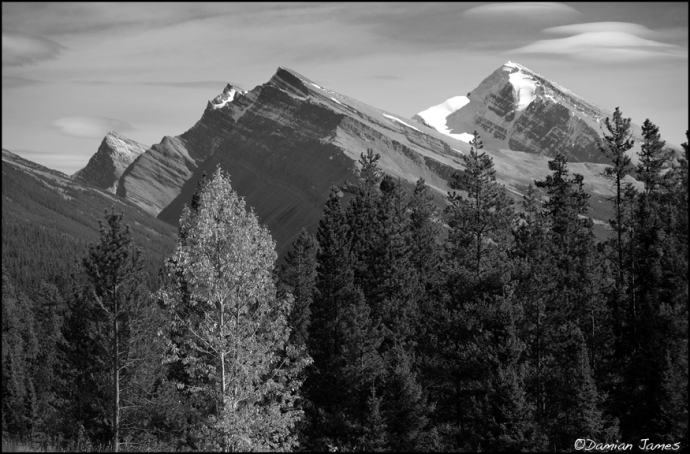 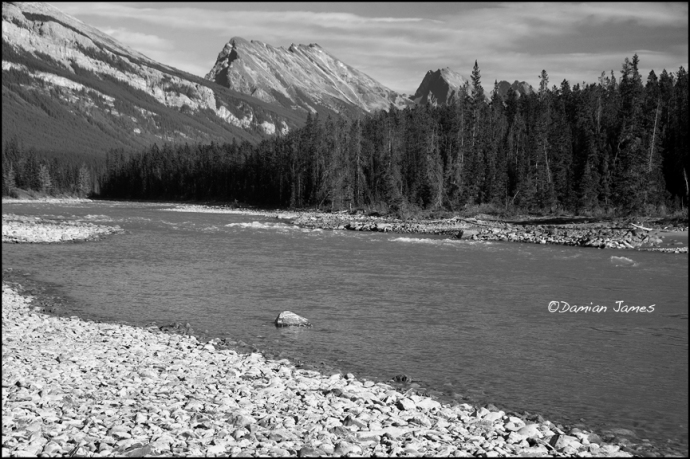 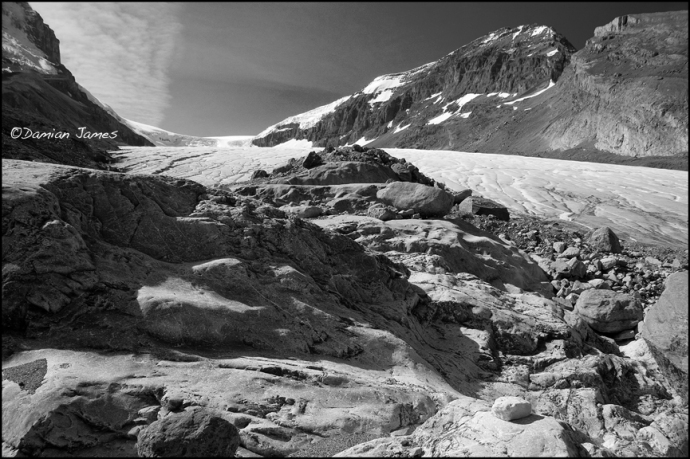 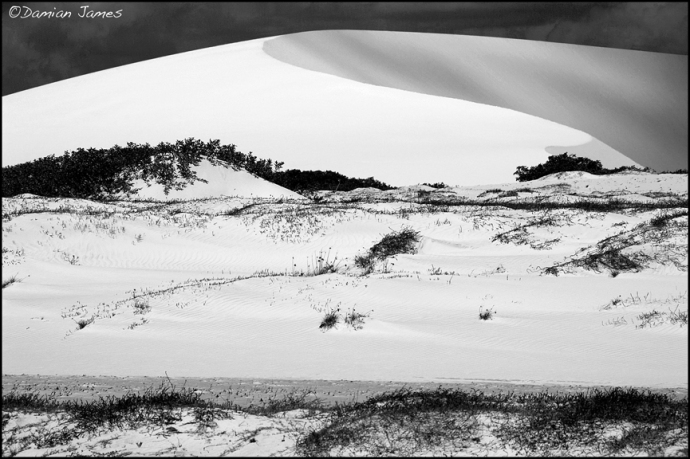